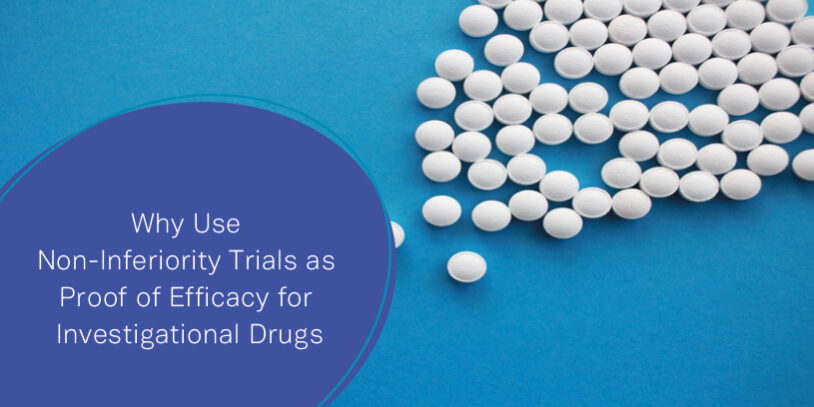 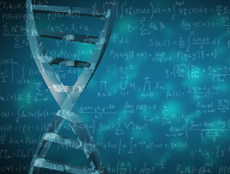 There are two main aspects that influence the choice of non-inferiority design when planning clinical trials:

These situations lead to trials where the primary objective is not to show superiority of a new drug compared to existing therapies, but to show that the new drug is not “worse” than the existing therapy. 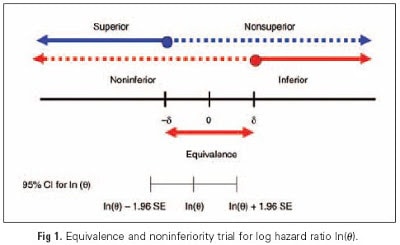 The effect of the treatment can be established by showing that the lower bound of the 1-sided 97.5% confidence interval (equivalent to a 2-sided 95% confidence interval) of C-T is either above zero or above M. Establishing non-inferiority margin M is one of the challenges of non-inferiority trials, the other is to establish Assay Sensitivity (AS). The margin M should be chosen as the largest clinically acceptable loss in efficacy and may depend on the medical indication of the drug. In most trials this margin is chosen to be of fixed size and is determined in advance. Antibiotic treatment success rates of 80% or more are common and thus acceptable loss in efficacy is usually 10-15%.

Given that these assumptions are not defined, a placebo treatment arm should be included in a non-inferiority trial.

Lastly, there is the issue of how to analyze this type of trial. We already mentioned that statistical approach of confidence intervals. It is widely accepted that 1-sided 97.5% confidence interval of the treatment difference is used to accept the alternative hypothesis. In order to rule out defects of a trial that would tend to minimize the differences between treatments, it is generally accepted to use the pre-protocol analysis set, instead of the intend-to-treat analysis set in a superiority trial.

In conclusion, non-inferiority trials are a very important tool, in addition to superiority trials, but have a greater degree of freedom in terms of design and analysis. Therefore, careful consideration and planning is recommended for a non-inferiority trial and reasonable arguments must be given if a trial deviates from accepted standards.