Rare Disease Day: What to know about Orphan Drug Designations 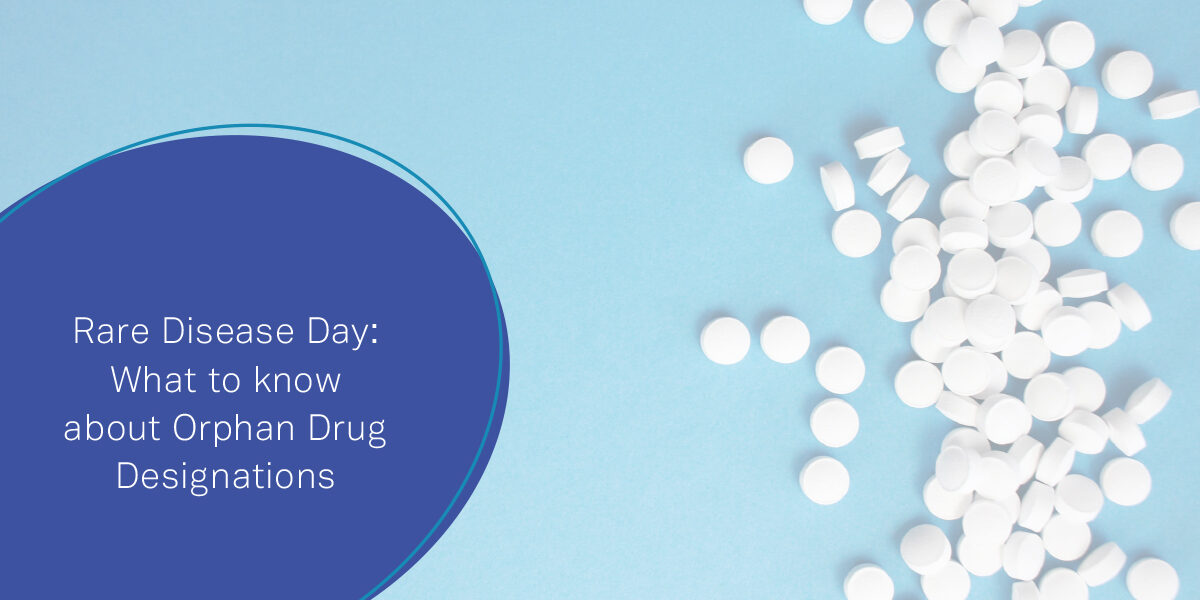 Many pharmaceutical companies develop drugs for the rare disease and orphan drug market. It is important to define what exactly this therapeutic area is because the definition differs based on region. 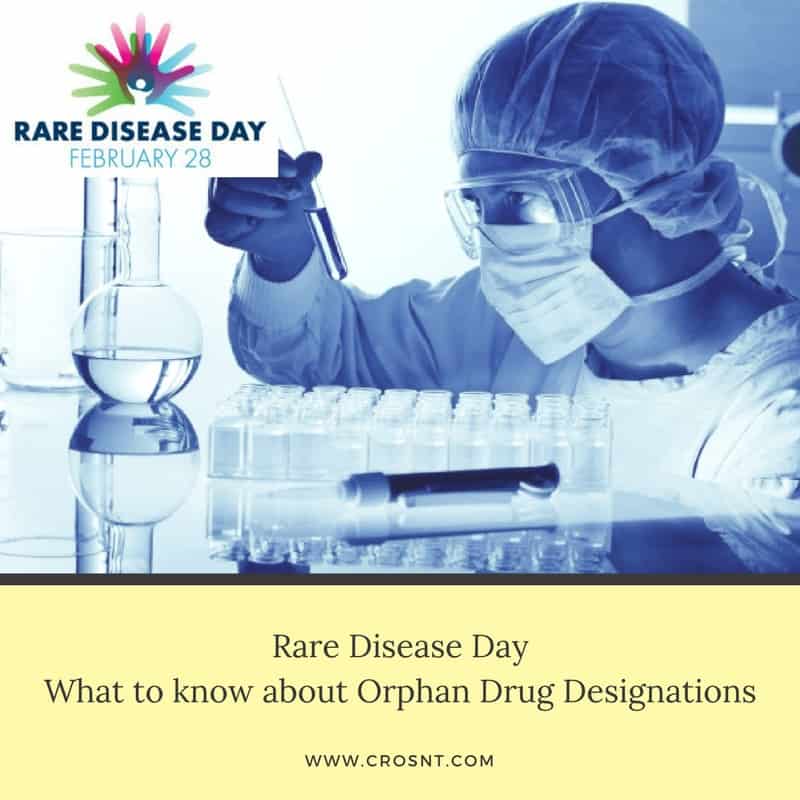 Orphan Drugs is an important area of clinical research. In the EU alone, the EMA estimates that there are more than 1,900 medicines with orphan drug designation. Orphan Drug Designations are an incentive to encourage companies to research and develop medicines for rare diseases. Companies in the EU with this designation get access to scientific advice from the EMA for study protocols and may have access to fee reductions. Once an orphan drug makes it to market approval, they are granted 10 years of market protection.

Have an upcoming study in your pipeline with Orphan Drug Designation status or looking for support? Contact us via the RFI form on our webpage.