Data Management Plan: How to Write It and Key Elements in Its Development 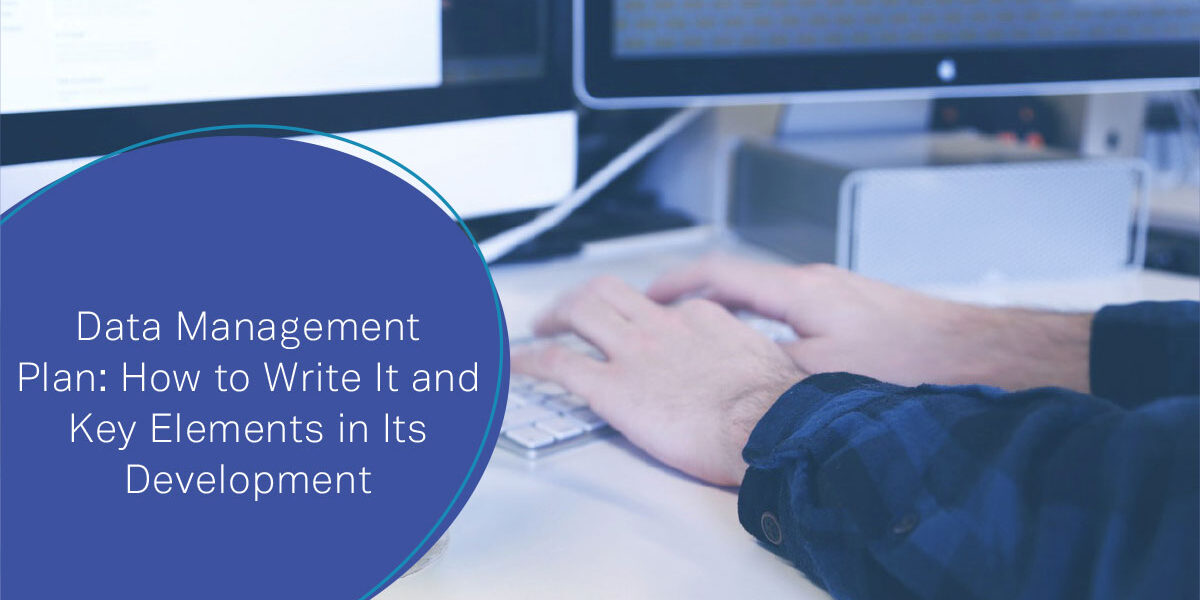 A well written Data Management plan (DMP) should provide a quick reference to the most important aspects of study conduct. Created at the start of a study, the DMP forces complete study planning, playing a key role in ensuring efficiency and data integrity. Most companies have a DMP template as an appendix to an SOP, including generic text.

Under pressures of study set-up timelines, it is tempting for the DMP template to be updated with the minimum amount of information. However, any time saved at this stage will cause inefficiencies further down the line as the Data Manager trawls through supporting documents to find an answer.

The level of detail provided within the DMP varies between Data Managers and striking the right balance comes with experience.

Developed with the aid of the study protocol, CRF/ data collection forms, and SOPs/working instructions: key factors should be considered by both the author and reviewer.

In summary, once a study has completed the set-up phase and all specific study documents [Data Transfer Specification, Data entry/EDC completion guideline, etc] are finalised, the DMP should be a complete reference document for the DM. The time should be spent to maintain the document, updating key information during the course of the study. A key requirement of Good Clinical Practice (GCP) is the documentation of what has happened during the course of a study, the DMP can be the main player in providing this together with the Data Management Report (DMR) to provide evidence of what was planned at the beginning of the study and what was achieved at study completion.

Would you like to build an efficient Data Management Plan to ensure complete integrity of your data? Contact us for a personalised proposal.
Tags: Data management
Check our free on-demand webinars:
Derive maximum return from your clinical development investment with our services: