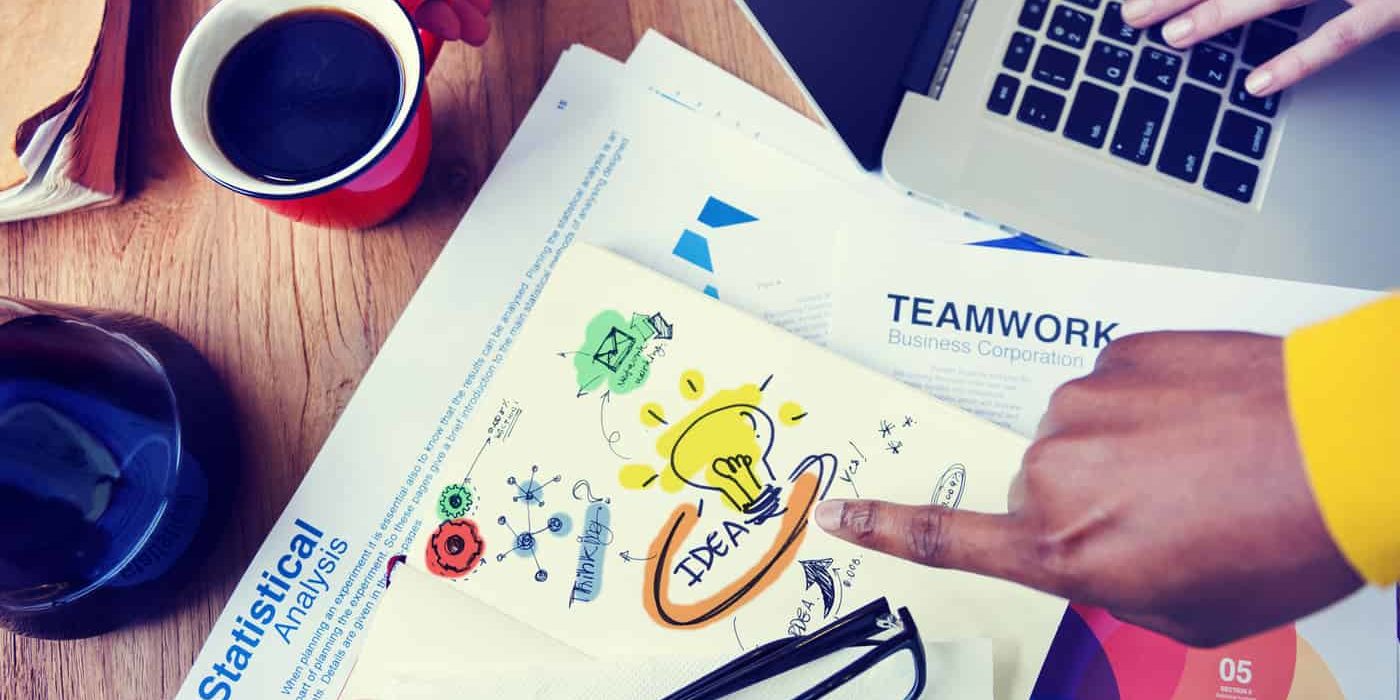 26 May 2016 (Verona Italy) – CROS NT, data-centric CRO with offices in UK, USA, Italy and Germany, today announced the opening of a new office in Bologna, Italy. 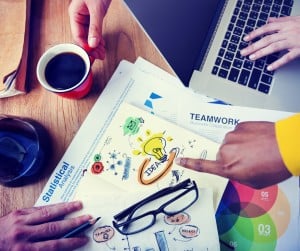 CROS NT have chosen to base this new office in Bologna, because the city is already a hotspot for clinical research talent thanks to CROS Academy’s “Graduate Program”. The program has run for many years and is promoted by CROS NT Owner and Chairman, Paolo Morelli, a Professor of Statistics at the University of Bologna.  He has already brought several graduate students into the CROS NT organization, with some making significant contributions to the company’s research and development projects including work on our clinical data visualization tool to facilitate Risk-Based Monitoring.

Andrea Pulvirenti, VP Business Analysis and Country Manager for CROS NT Italy, commented, “opening an office in Bologna is part of CROS NT’s strategic growth plan which involves investing in talent that will help drive our company forward. Our future pipeline and business development plans indicate a need for the recruitment of more resources in expert areas such as biostatistics and statistical programming.”

Gianni Saccomani, Chief Financial Officer and Global Head of Human Resources, added, “our approach in CROS NT is to recruit the best talent in the market and to train new resources to set them on a career path within our organization. CROS NT provides the opportunity to work and develop skills in an international environment given our global offices and range of international clientele. In Bologna, we have found a successful model for recruiting some of the best biostatistics and programming talent in Italy which we are now looking to replicate in our other global offices.”

CROS NT has a limited number of spaces available per year and accepts applications to its Graduate Program via CROS Academy: info@crosnt.com.