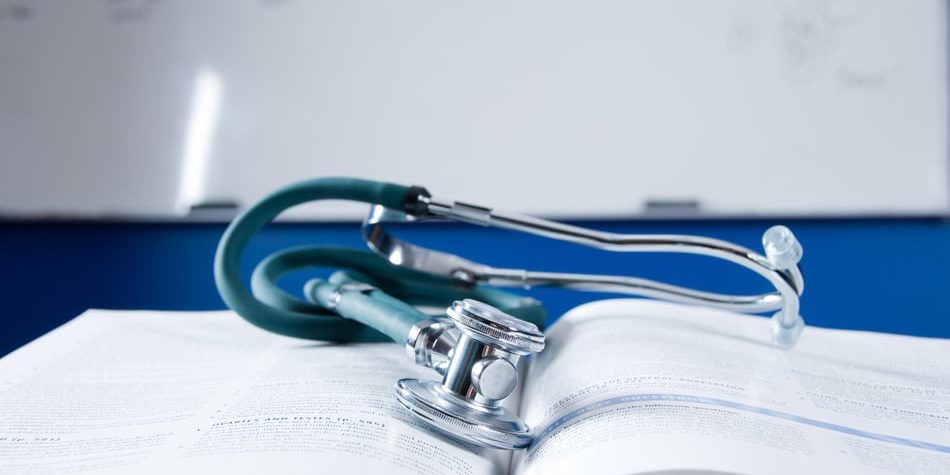 CROS NT’s Head of Biostatistics, Lisa Comarella, was published in a recent article in the Italian Journal of Pediatrics for CROS NT’s involvement in a recent pediatric study in Italy.

The research paper, entitled “The burden of bacteremia and invasive diseases in children aged less than five years with fever in Italy”, was published in November based on study conducted by GlaxoSmithKline Biologicals. The prospective, multi-centre, hospital-based study assessed the burden of bacteremia and invasive diseases (ID) among children less than five years old with a fever of 39 degrees C or greater. A total of 4,536 patients were screened and 944 subjects with high fever were selected for study inclusion. 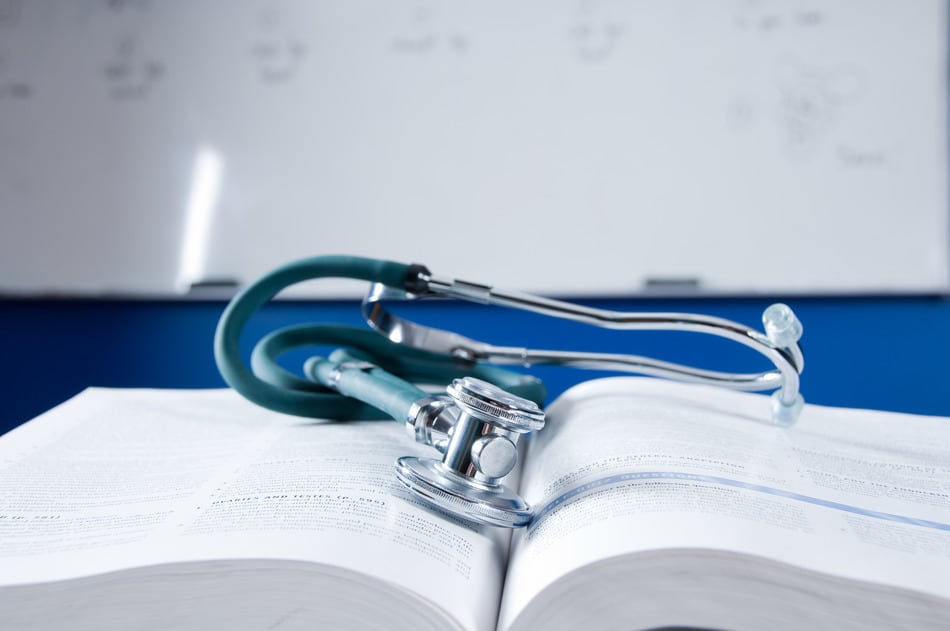 Comarella contributed to the data analysis and interpretation and co-authored the research paper. Her team concluded that realtime PCR is more sensitive than multiplex PCR for diagnosis and serotyping in children with negative pneumococcal invasive disease.

Lisa Comarella has been with CROS NT since 2000 and currently leads the Biostatistics Methodology department worldwide.

Please contact our experts to discuss about your project and the type of desidered service.