Are EDC Systems as Efficient as Expected? The Clinical Data Management Perspective 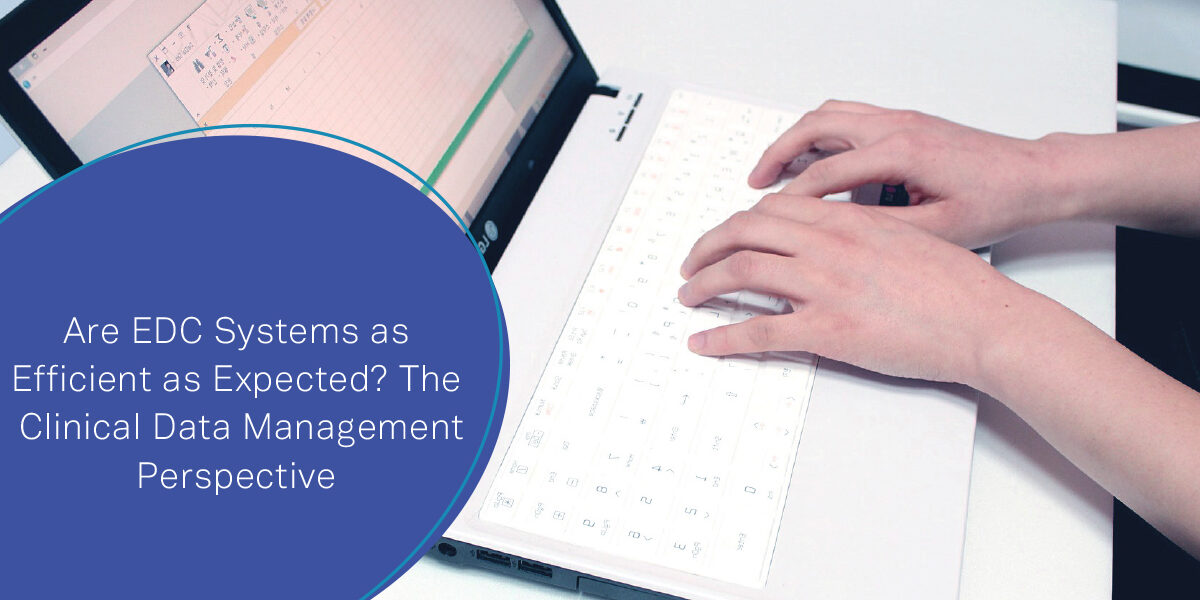 Some people are still resistant to adopt Electronic Data Capture (EDC) due to high cost and a lack of technical knowledge, even though innovation is enabling better solutions.

EDC was also generally considered “speedier”, but according to a recent industry survey that may not be the case. According to the Tufts study, approximately 83 percent of clinical data professionals reported having previously released a study database after first patient, first visit (FPFV) which most likely caused further delays. The study also found that it takes data managers an average of 68 days to build and release a study. 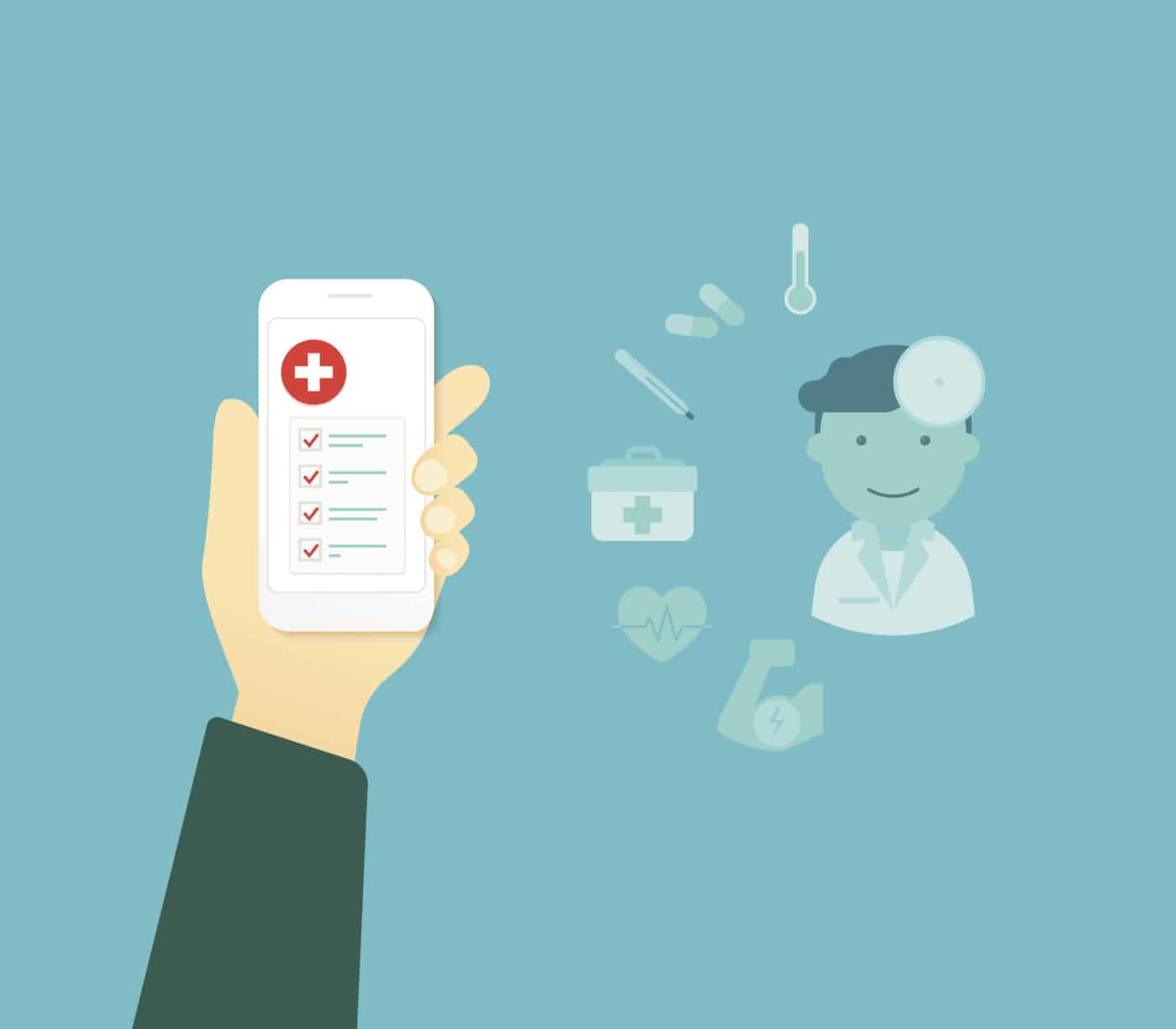 It is true that the time spent to build a database on paper is significantly shorter. The most common way of setting up a study with paper is for the Sponsor to create CRFs, and once approved, print it out and have it sent to the sites. CRFs are sent to the sites, and consequently there are no associated license fees or monthly charges.

For a company that has always been conducting paper-based clinical trials, switching to an EDC system can definitely represent a difficult step. The users will have to adapt to the new graphical user interfaces and new features such as in-system randomization, medical coding and scheduling calendar visits electronically.

Despite these challenges, there are significant benefits of switching from a Paper to an Electronic Data Capture approach.

All of these costs may also be a factor in the delay of the study database lock compared to a study run using EDC where there are significantly fewer queries and monitoring visits, faster resolution to queries, immediate access to reports and study data and an overall shorter study duration.

Managing data queries involves widespread human involvement during a paper-based trial. The costs associated with the management and tracking of this paperwork are extremely high. Weeks or even months of time can be saved by eliminating manual management of this process in favor of EDC.

In a Paper approach, data queries are sent to the site for resolution and their responses must be entered into the database. The data management team needs to interprethandwritten responses, check the responses and update the database accordingly.

With an EDC approach, as soon as the eCRF pages are saved, the pre-defined edit checks designed for a specific eCRF will be triggered and the site will be required to respond in real-time. This implies an entry, review and analysis of data in real-time and requires online data validation checks to assure higher data quality at the point of entry. 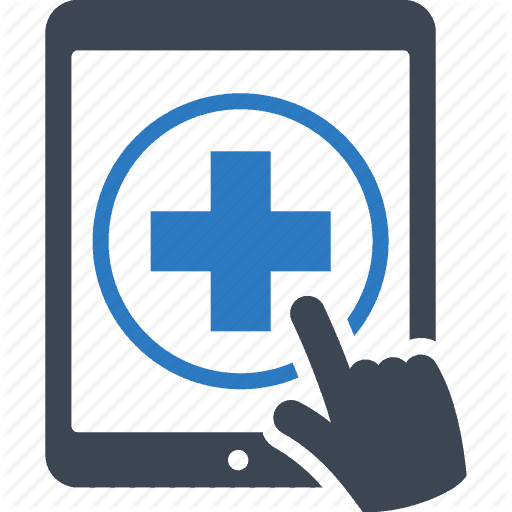 Therefore, what can Sponsors look for when considering an EDC system to make sure it’s as efficient as cost-effective as expected?

Here is a recommended checklist from CROS NT: